Choose a Highland Tour or create your own

Discover the Highlands with one of our private exclusive tours. Each tour can be tailor made to suit you and your party of up to eight people. No waiting about outside for your tour guide in the morning or we can pick up from the airport, train/bus station, cruise ship, or if you are not staying with us, your B&B or hotel accommodation.

All our cars are deep cleaned before your tour. Our guide will wear a face mask and we will provide you with hand sanitiser, face mask, sterile gloves and cleaning materials for your luggage. Your health, well being and safety are out top priority. 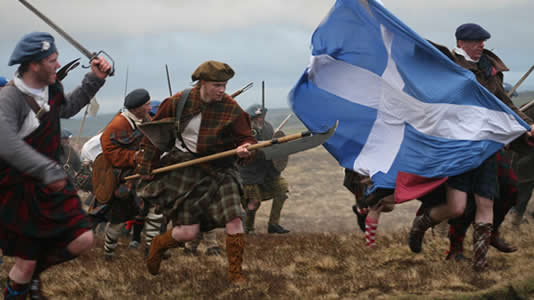 On 16 April 1746, the final Jacobite rising came to a brutal head in one of the most harrowing battles in British history.  Let us take you to Culloden battlefield on the start of a day of adventure which will also include:

Cawdor castle – Cawdor Castle dates from the late 14th century, built as a private fortress by the Thanes of Cawdor. An ancient medieval tower built around the legendary holly tree.

Fort George – A large 18th-century fortress near Ardersier, to the North-East of Inverness. 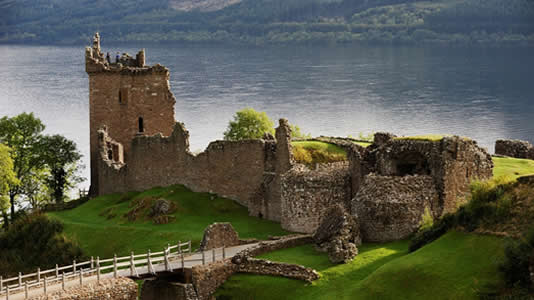 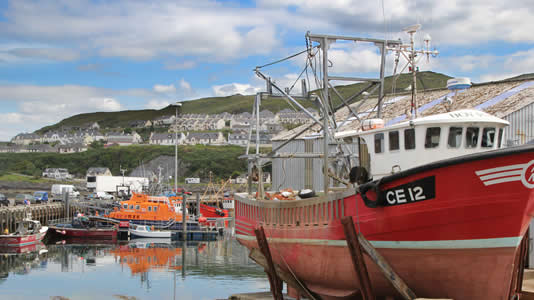 Visit the beautiful West coast port town of Mallaig which is the end of the West Highland railway line. Take in the breathtaking scenery along the way with many photo opportunities including Loch Ness, Urquhart castle and, the famous glenfinnan viaduct made famous in the Harry Potter steam train to hogwarts. After an hour or so in Mallaig, we will return to Inverness taking in the scenic and much quieter southern Loch Ness Road. 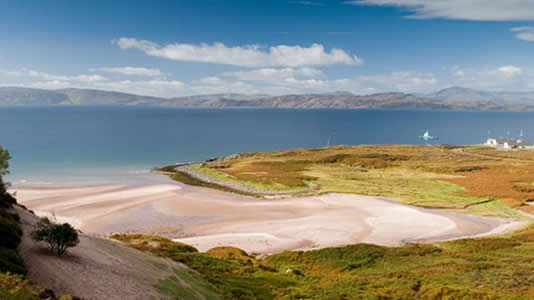 The Applecross Peninsula on the North West coast of Scotland takes you through some of the most remote and dramatic routes in the highlands so, make sure you have your camera handy. A short lunch stop at Applecross then onto the Torridon mountain range. There will be plenty of opportunities for some fantastic photo stops along the way. 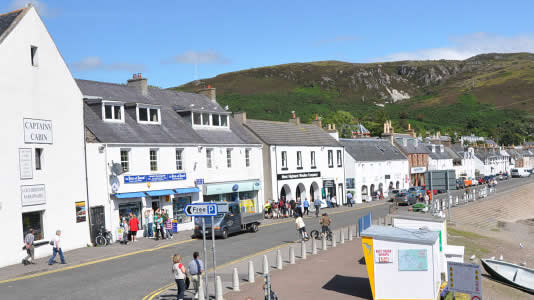 Leaving Inverness, we will head North West to Ullapool, a beautiful West coast town situated in Ross & Cromarty, where can stop off for a coffee/shopping trip and, they also do great fish and chips. From Ullapool we then head South to Gairloch following mostly a coastal route with plenty of photo opportunities then back to Inverness. 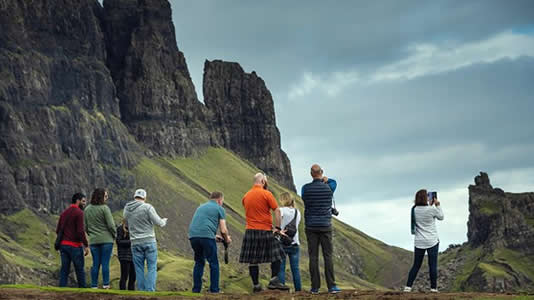 The Isle of Skye

Heading west from Inverness to The beautiful Isle of Skye, known for it’s rugged landscapes, picturesque villages and medieval castles. Sit back and enjoy the scenery as we pass through the best of the west coast has to offer including a stop off at the famous Eilean Donan castle. Along the way we will travel past Loch Ness & Urquhart castle then onto Kyle of Lochalsh and, over the bridge to Skye. 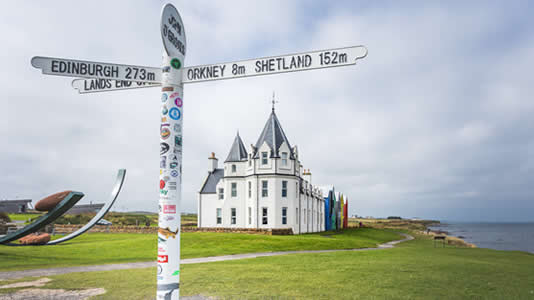 Heading north up the East coast from Inverness to travel to John O Groats, one of the most Northern parts of the UK and a “must visit” destination for tourists. John o’ Groats is the starting point for many embarking on the famous ‘End to End’ journey to Land’s End in England, some 876 miles away from John O Groats,

On the way we drive past Dunrobin castle & gardens. As well as passing through the villages of Golspie, Brora & Helmsdale and the town of Wick. 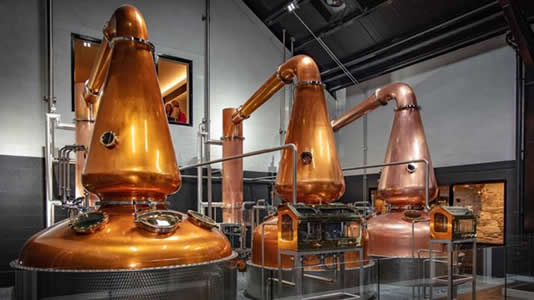 You cannot visit the Highlands without sampling our finest tipple. Let us take the worry out of driving for you. The tour can include tasting if you wish or, just come along for the fun.

Glen Ord, Tomatin & Dalmore (or choose your own). 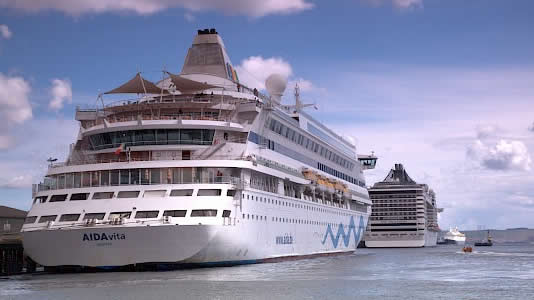 Bespoke tour tailored to your needs

Choose a tour or create your own.

Distance & Time – to be confirmed